Government Intervention and Suburban Sprawl: The Case for Market Urbanism

But I also think we need a conservative new urbanism, which differs from much of what now goes under the new urbanist label. Let me say that I am not necessarily against sprawl.


At present, virtually every building code in the country mandates sprawl. One developer told me that in order to build a traditional town something most conservatives like , he had to get variances at immense expense and delay.

My New Book On Market Urbanism

The next conservatism should call for dual codes all over the nation. Under one code, a developer would be perfectly free to build a sprawling suburb. But he could also choose to build under a new urbanist code, which would be consistent with the way towns and cities were traditionally designed and built. Obviously, developers would make their choice based on demand in a free market. They would build suburbs where the market wanted suburbs, and towns or even small cities or redevelopment in existing cities where the market wanted that.

The solution is building more roads. At least infrastructure taxes should not be hidden. The needs of the smaller families in the city should be considered, too. For example, vouchers and tax credits and charter schools are an important matter of social justice in the city, because one of the things discouraging families from the city is low-quality public education.


But it can be approached in two ways. The first is to enable people to live closer to their jobs. The second is to encourage jobs to move closer to where their workers are.

The Case for Market Urbanism

Either would have the same result. I should address this at another time; this post is long enough already. 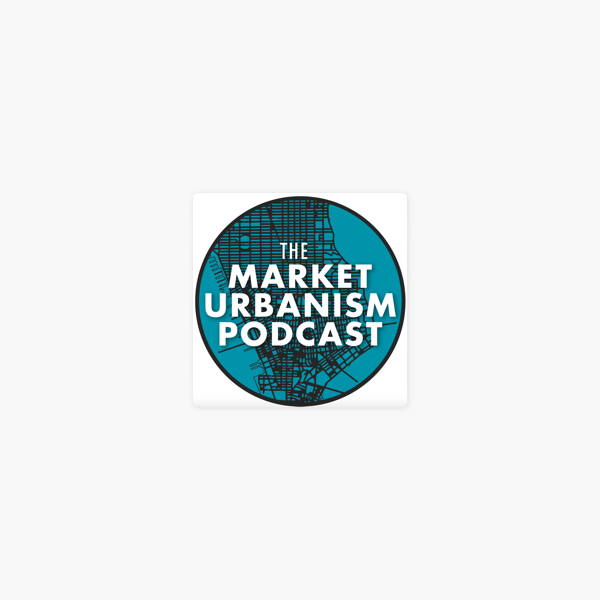 Last at The Weekly Standard. Saint Boniface was born about in Anglo-Saxon England. He was initially named Winfrid by his prosperous and respected family.

At an early age he attended a monastery school, and as a young man he became a monk. The Pope […]. More Posts. This website uses cookies to improve your experience.